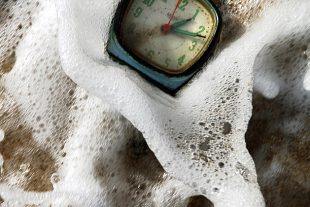 From the taxi’s windows, we watched the Colombo night blur by. The few cars which remained on the highway had none of the breakneck urgency which normally characterizes Sri Lankan traffic. And though the unbroken chain of shops and restaurants still had their neon lights blazing, there weren’t many people on the sidewalks. It was 10pm, and we’d rarely seen the island in a deeper state of rest. We were headed to the airport, and putting Colombo to sleep.