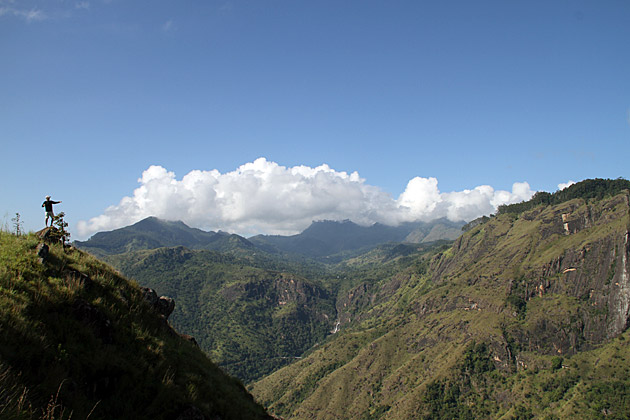 A hike up the conical Adam's Peak is one of the top things to do in Sri Lanka. Legions of people complete the hike daily, both pilgrims and travelers. Jürgen and I are always primed for an adventure... as long as it's convenient. After learning that you must embark for the the summit at 2am, we immediately, instantly scratched Adam's Peak from our list. Call us lame if you want, I won't protest. But no way. Besides, we had just read about another hike called Little Adam's Peak, near Ella. "Close enough!" 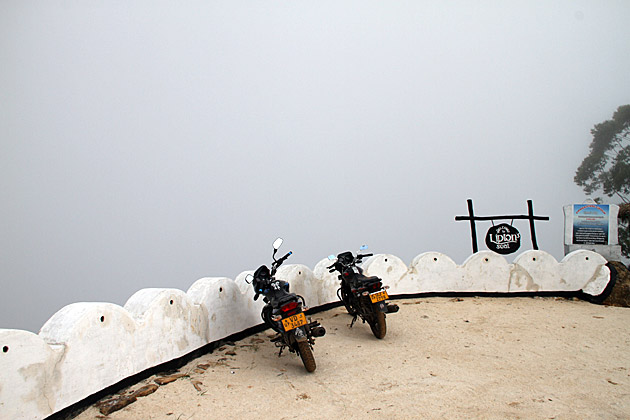 On the second of our three days in Ella, we hopped onto the morning train, having decided that we couldn't pass up a visit to nearby Haputale (ha-POOT-a-lay): a town on the southern extreme of Sri Lanka's hill country celebrated for its beautiful surroundings and tea plantations. 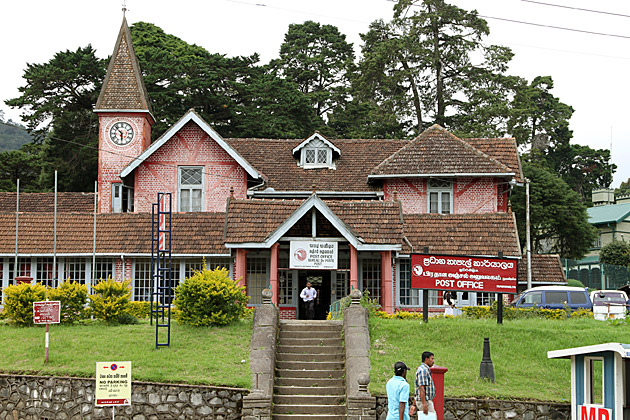 Known around Sri Lanka as "Little England", Nuwara Eliya is the highest city on the island, at around 6128 feet above sea level. Throughout history, this mountainous patch of the country had been almost entirely unpopulated, but the British recognized the potential value of its soil and climate. In 1846, explorer Samuel Barker (who would later "discover" Africa's Lake Albert) founded Nuwara Eliya, which quickly established itself as a favorite retreat for the ruling class, and eventually gained prominence as a center for tea cultivation.