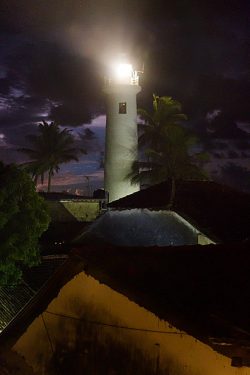 After two and a half whirlwind months touring Sri Lanka, we pulled into Galle with exhausted bodies and tired minds. This would be the last extended stop of our 91 days in the country. 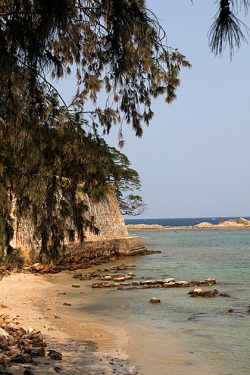 A mighty promontory jutting out into the Indian Ocean, Swami Rock divides Trincomalee's Back Bay from the Dutch Bay. It's an impressive natural landmark and has always played an important role in the city's affairs. Before the arrival of the Europeans, Swami Rock was home to the world-famous Temple of the Thousand Pillars. Currently, it's occupied by the massive Fort Frederick. 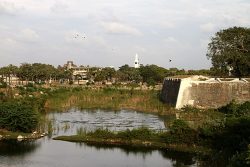 In 1618, the Portuguese built an enormous fort in Jaffna, to help protect their hard-won property. Colonial-era forts are fairly common across the world, but Jaffna's must be one of the very few which continued to see action until the late 20th century. Recently re-opened to visitors, it was one of the first things we checked out in Jaffna. 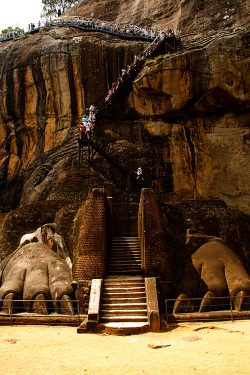 Nature's awesome beauty and the ingenuity of mankind come together majestically at Sigiriya Rock. A massive 320-meter granite stone set incomprehensibly in the jungle, the "Lion Rock" was attracting admiration long before King Kassapa built his castle on top of it, and continues dropping jaws today.

Continue ReadingSigiriya Rock – The Eighth Wonder of the Ancient World